Iceland’s Space Raiders Are Not Otherworldly

I’m going to say it, even though I know you don’t want to hear it – Iceland’s new Space Raiders snacks are not nice and certainly not worth the hype.

I was one of many who found themselves itching to get a hold of a bag or two of the perfect potato inspired snacks when they were announced online a week or two ago.

It took a couple of days searching to no avail to get my hands on the new raiders, that were also released alongside Hoola Hoops themed snacks too. I had to settle for beef first as pickled onion flew out faster than the store could stock them.

I ran home and threw them into the fryer. The packet had the same artificial clacky fake beef smell that comes with the traditional snack, so I had high hopes.

Texture wise and shape wise, no complaints as it was essentially like any other shaped potato product and became crispy nicely.

But, my mind couldn’t process that it expected the crunch that comes from Space Raider – which never came. 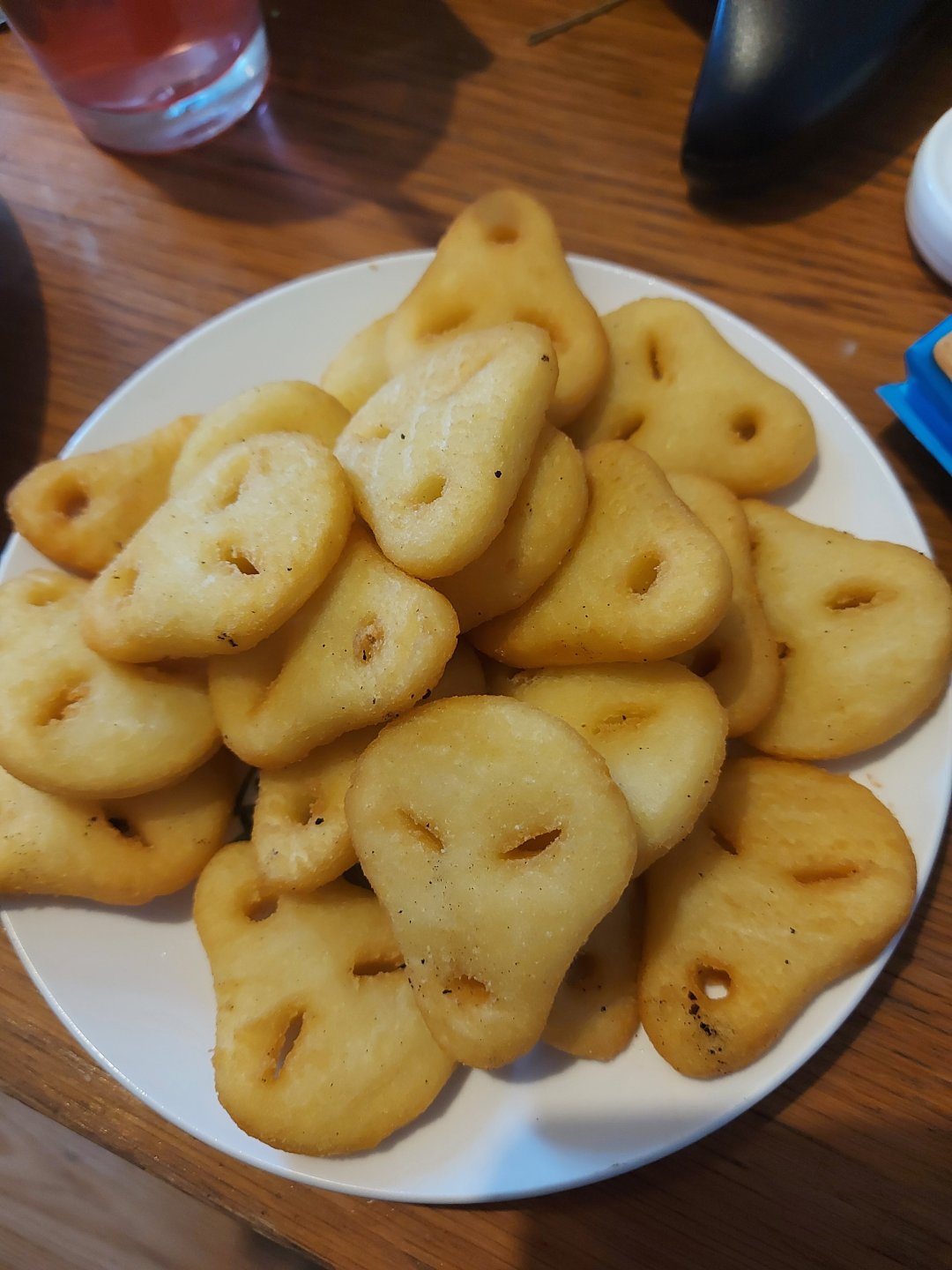 Now the taste. Where do I start? It tasted nothing like the beef Space Raiders I know and love. This smelt similar but had a hint of beef rather than a hit of flavour… like whazzy oxo. I’ve had instant noodles with more flavour.

It is worth noting that it is recommended these are cooked in the oven and I just threw them into my deep fat fryer, so maybe that’s why they lost flavour?

After a few the flavour improved, but it certainly didn’t have me amazed. I thought to myself “maybe the onion will be better?”

I went into work fuming, I was the first one to try the new Raiders, and I was so disappointed that I had to tell the women I work with. Many agreed and too said that onion flavour were bound to be an improvement on the beef.

Fast forward to two days later. I managed to secure a bag of the coveted pickled onion flavour, popped them in the oven and prayed to the delicacy deities.

Now where the beef space shaped faces were a 4/10, I’d give the onion flavour an extra mark as these at least had a bit more taste than the others.

But that’s the only real positive to them. Again these were a well *shrug*.

The more I ate, the more I actually disliked them more as they tasted less like pickled onion, and more like spring onion and cornflour. Ugh!

It’s a shame really as I thought these would be a great little purchase instead of the straight cut chips, or whatever plain muggle food I normally buy. However, the half a packet of each are probably going to sit in my freezer until I bin them.

It also makes me thankful that my favourite, Transform-a-snack are a Golden Wonder snack and unlikely to be hitting freezers soon.

Maybe it would be better for Iceland or KP Snacks to come out with flavour or salt similar to Nandos, because the frozen versions are a no from me.

Mancunian with a penchant for giraffes, outer space and advocacy View all posts by jrbarlow